The consumers who buy in an environmentally conscious way and buy products from animals fed on the Climate Savers Feed® not only actively take part in the fight against global warming, but usually also get surprised how much more delicious the products produced in this way are.

In the field of the fattening of beef cattle:

A feeding experiment was made in the farm of SZABÓ Sándor (Téglás, Hungary), in which 10 Charolais fattening bulls of different age and development were separated into two groups of five. The animals were placed on deep litter in lose keeping. The two groups started from almost the same body weight in October 2014: 1482 kg for the CONTROL and 1483 kg for the EXPERIMENT group. Both groups were fed the same basic rations: sweet corn silage, medium-quality pasture hay and farm mixes.

In addition to this, the “EXPERIMENT” group was fed 1.5 kg of Climate Savers Feed® a day. Afterwards, every three months one bull from the CONTROL and one from the EXPERIMENT group was slaughtered for the sake of comparison. 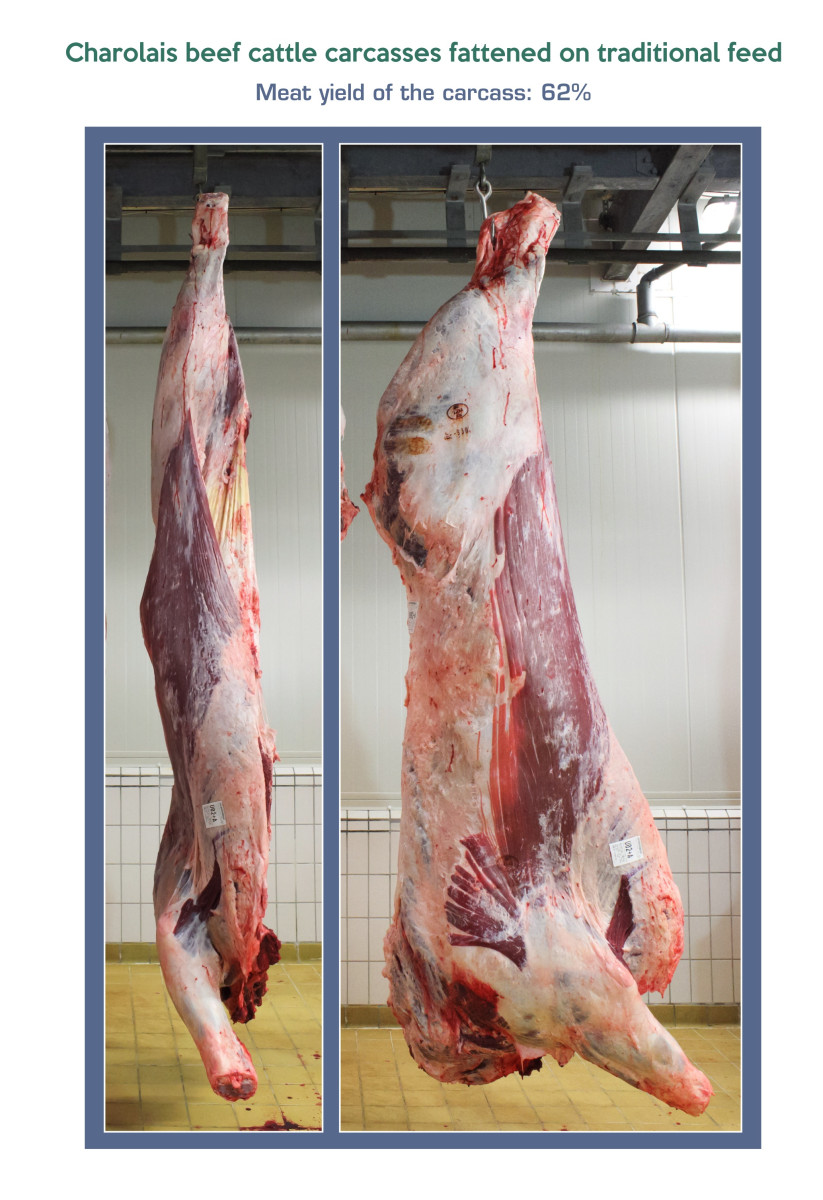 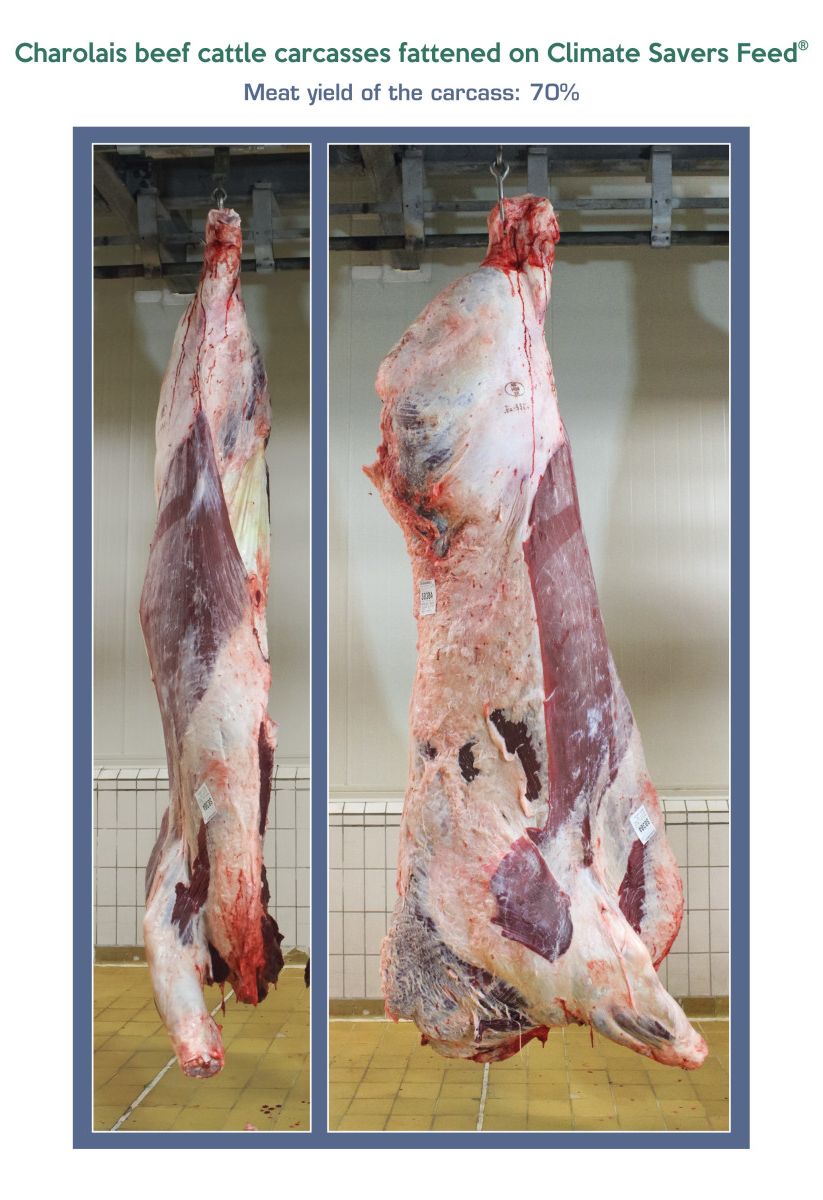 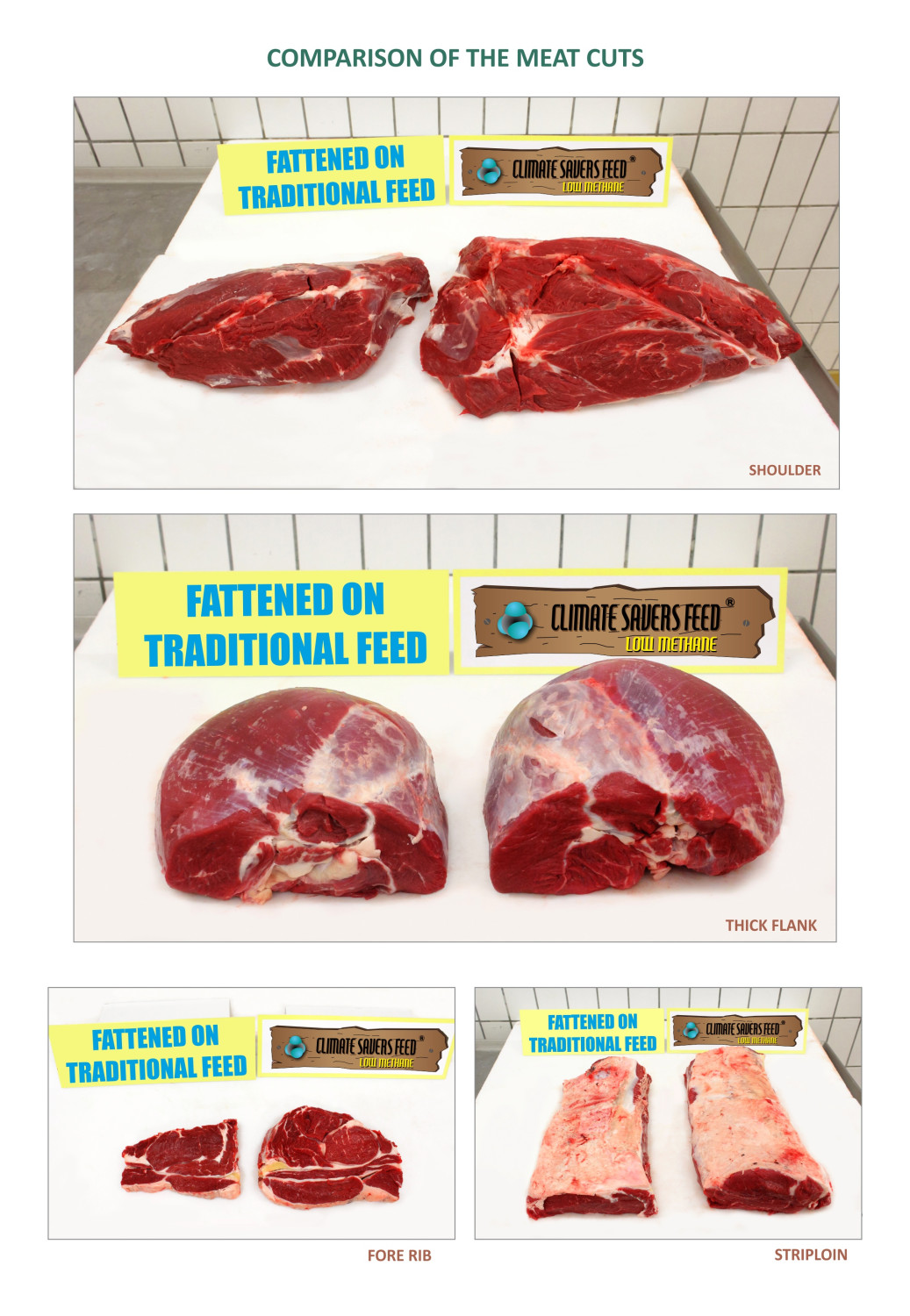 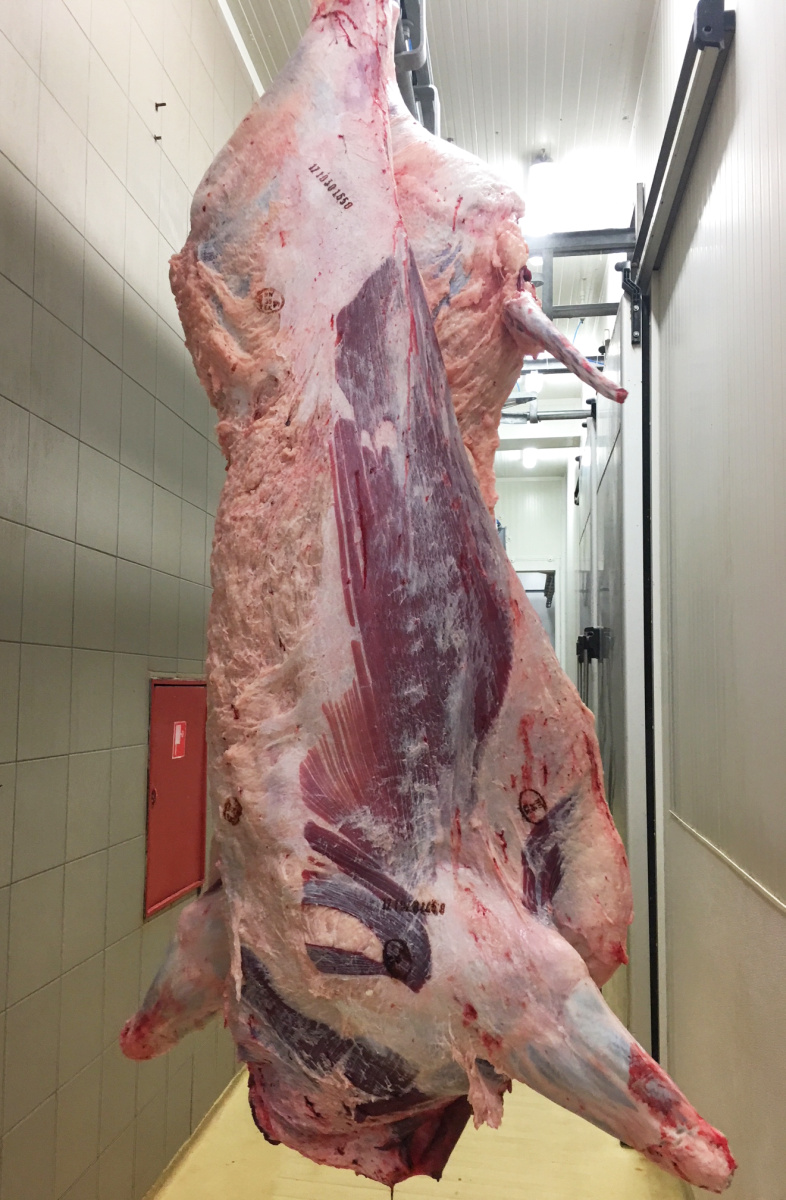 The breeding results able to be achieved by the Climate Savers Feed® are confirmed by the results of the ITTEREM Zrt. The single pure-bred Wagyu stock in Hungary can be found in Vasad. In their feeding, the application of the Climate Savers Feed® is dominant, as a result of which they are able to produce beef of superior quality within a shorter time. The Hungarian top gastronomy is just exploring the Wagyu beef products produced by the ITTEREM Zrt., however, many famous chefs praised the quality achieved by our cooperation. 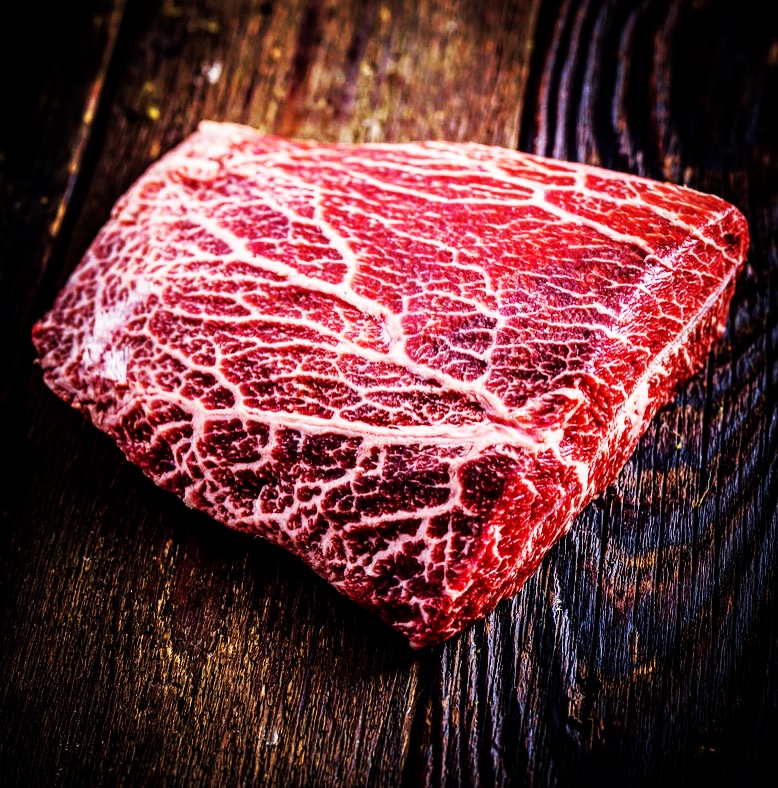 PATAKY Péter, the creative chef of the Ikon restaurant and the co-owner of the Meatology became a real fan of the renewed Hungarian Wagyu. He did not even fall in love into the Japanese style itself regarding the basic material, but the clean taste and the steak experiences he found at the first test roasting: “As regards taste, this is highly the best steak in my life. This is the number one in the top chart, it is followed by three gaps and any other beef can come only afterwards. Since he tasted it, he is looking for these features in the other steaks. He thinks that this can be felt, if one tastes any of the top wines of SZEPSY István and starts to compare everything to it. He already tasted fantastic aged steak of Hungarian Simmental cattle, red and black Angus, Omaha, South-American and North-American beefs, but none of them was able produce such an expressive and clear beef taste. This meat is good not because it is Wagyu, but because the cattle is kept with outstanding care among good conditions. It receives very high quality feed, it grazes medicinal herbs and not the meat production is the most important for its keepers, but the meat quality. By the way, it is Wagyu” - told the chef. This means only that the subspecies has the possibility to be the best possible and to make the most of it.” 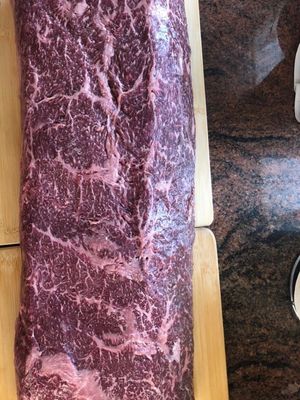 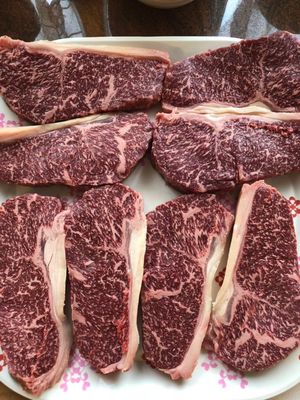 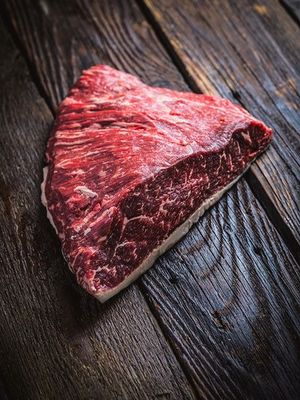 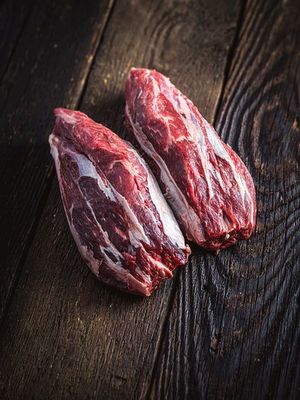 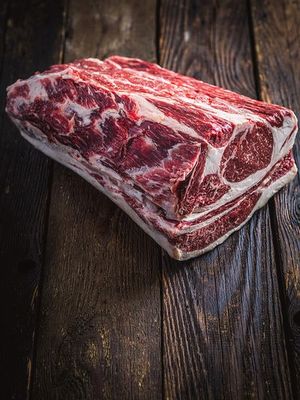 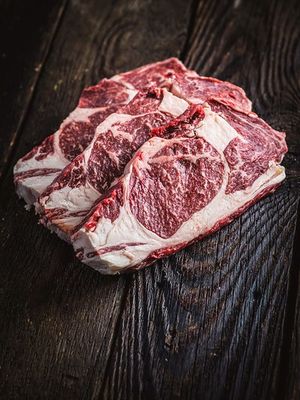 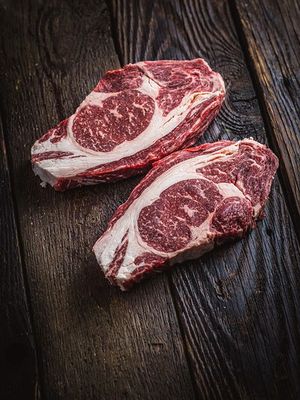 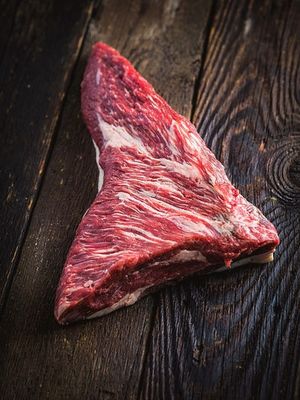 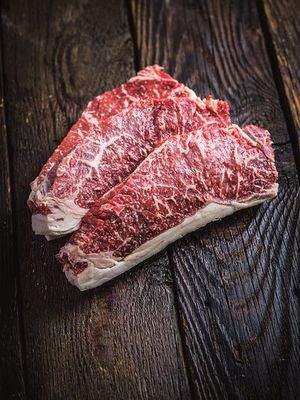 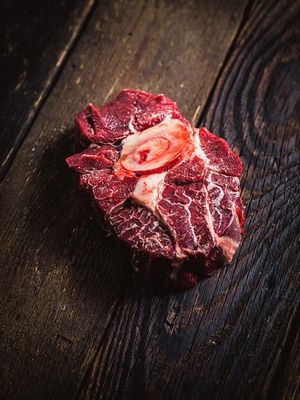 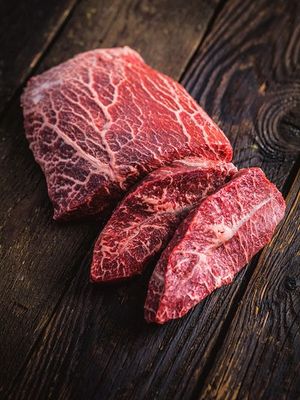 NAGY Zoltán deals with the husbandry of dairy Lacaune sheep in his farm, Harkakötöny, Hungary. In February 2017, he started a fattening experiment of 13 Lacaune male lambs at the end of the lambing period. The basis of the feeding of the lambs was ensured by pasture hay, lucerne, farm mix and the Climate Savers Feed®. The lambs were slaughtered at the beginning of August 2017 in the slaughterhouse of the Kapos Ternero Kft., Hetes. The live weight of the lambs reached 46 kg. 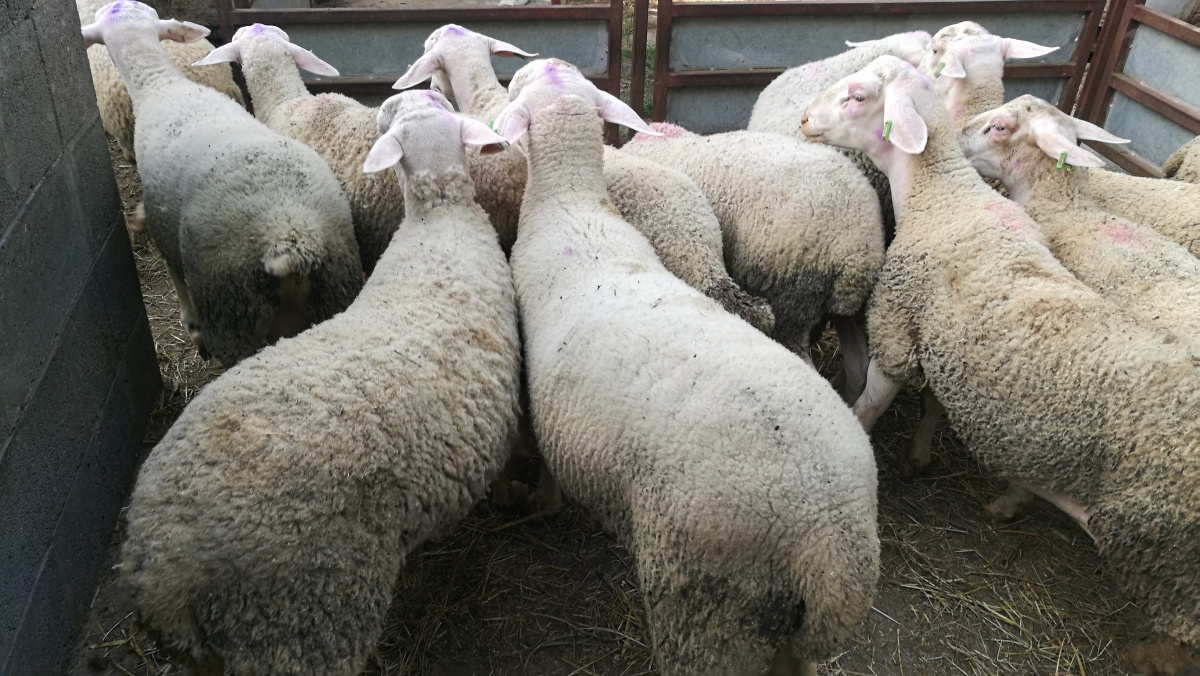 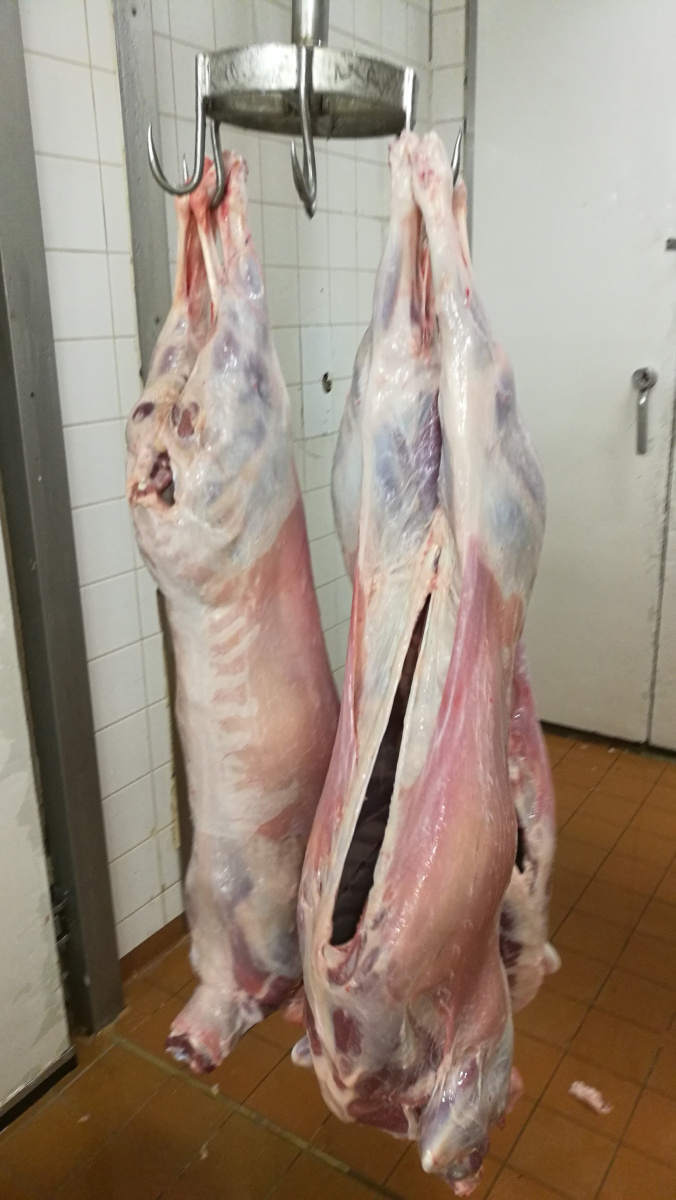 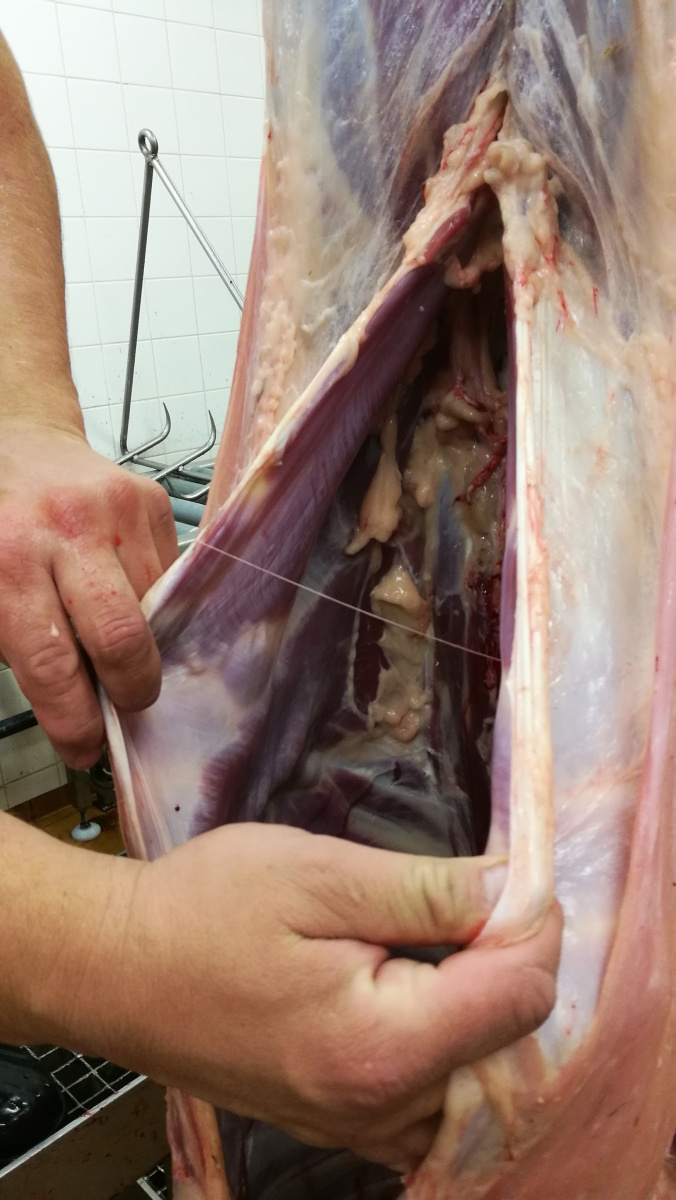 Watch the movie below where our partners report the results achievable with the Climate Savers Feed®.